Walking among the dead is risky.
Entering the realms of Gods can be lethal.

A two-sided coin, forged millennia ago, is said to have the power to breach the Angel and Demon gates and start a war between Heaven and Hell. Sentinel seeks to destroy it. The Parallax Group to use it. And Sentinel's resident spirit hunter is the key to finding it.
Join Beth and Todd on their journey through the four volumes of The Sentinel Chronicles.
Follow along from the hometown where they reunite, to the Louisiana bayou, the Switcback mountains of Montana, and the deserts of the southwest. Travel the shadowy byways of the Waiting Room where spirits linger, hoping to find redemption or grace. Step across thresholds into worlds where the living should never trespass.
Come face to face with vengeful spirits, necromancers, a Wendigo, and demons. Rub elbows with a Voodoo priestess, three clans of shifter, a smoking hot angel, and Death himself.
As if that weren't enough, the undercurrent of an ageless battle between two ancient warriors threatens to open the Seventh Gate and unleash the fury of the old gods. The coin must be found but Beth doesn't know which side will be face up when the dust settles.
The first book of The Sentinel Chronicles, The Spirit Hunter and the Frozen Child is available on Amazon. It's also on KU. You can order HERE, or click on the picture below. 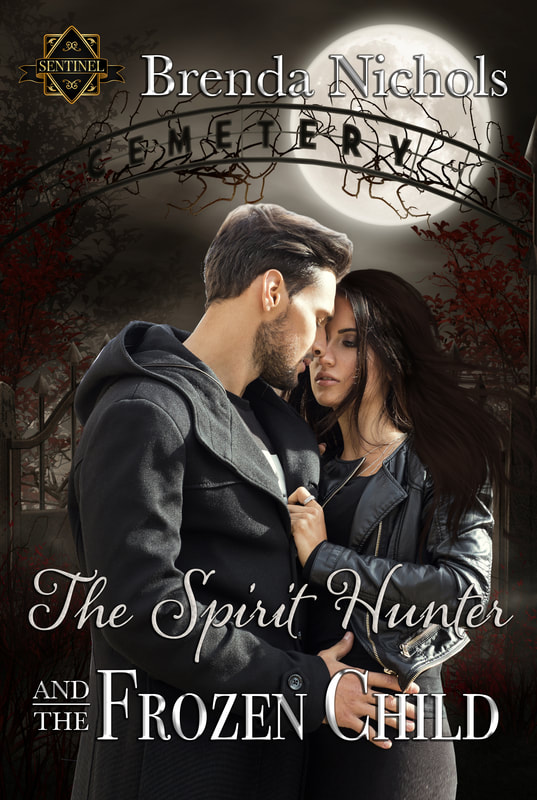 Bethany Sayers never wanted to return to her hometown, but the fires had started again. Always eight, always at Christmas time, just like the one that had orphaned her twenty-seven years ago. What she doesn't expect is a phantom child to be the culprit. She's hunted spirits before, but never one so young and seeking answers from the dead adds new complications. To make matter worse, she draws Todd Rollins into her mess. She should have left him alone but the connection they shared as kids tugs at her heart with a force she can't deny.

Todd Rollins believes in the science of his work and not much else until Bethany Sayers upends his rational world. After seventeen years she strolls back into his life with tales of ghosts and the stuff of bad reality TV. If it were anyone else, he'd have laughed them out of town, but the old bond comes roaring back, stronger than ever. Not only does she drag him into places of dreams and nightmares, but awakens feelings he thought were dead and buried. When she stakes her life on one horrible gamble, he rushes in with only one thought on his mind. He'd lost her once and would be damned if he'd lose her again.

My debut novel Beginning in Shadow is also available by clicking HERE or on the picture below. 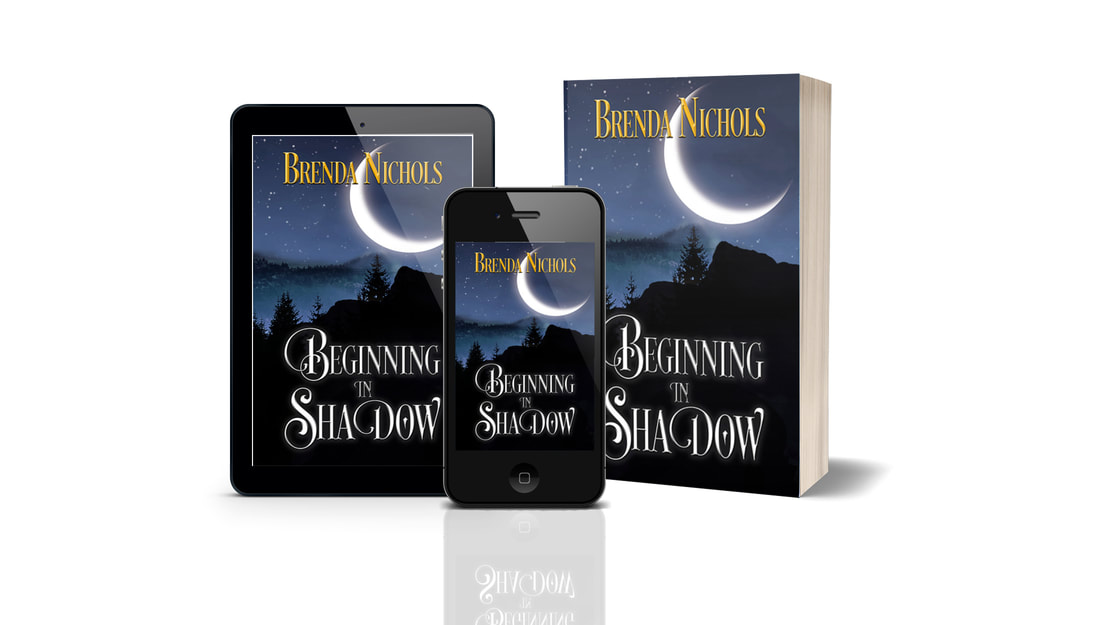